When I unlocked the floor tile of Refuge of the Magi, I used some in a “room” of my kingdom (this was done in a previous patch). After I unlocked Apocranox’s tile I decided to fill in the entirety of the kingdom with that specific tile. When I tried replacing the old ones, it seemed that the game was having some weird behavior when trying to place them. Not only that, but after coming back from a realm, the game sometimes assumes that some old tiles are there.
I recorded a vid showing the odd behavior the game seems to have with the placement and also a picture of the area where I had all the tiles of Magi. Also the Magi tiles shown in the video were the ones that reapperead after coming back from the realm (I hope the info is understandable :p) 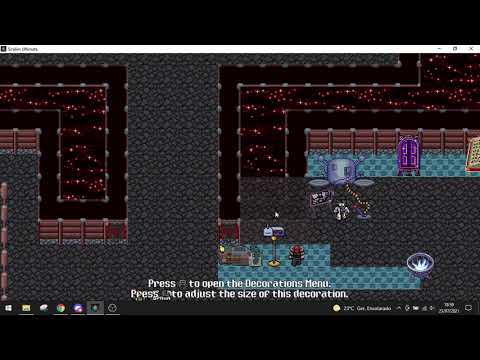 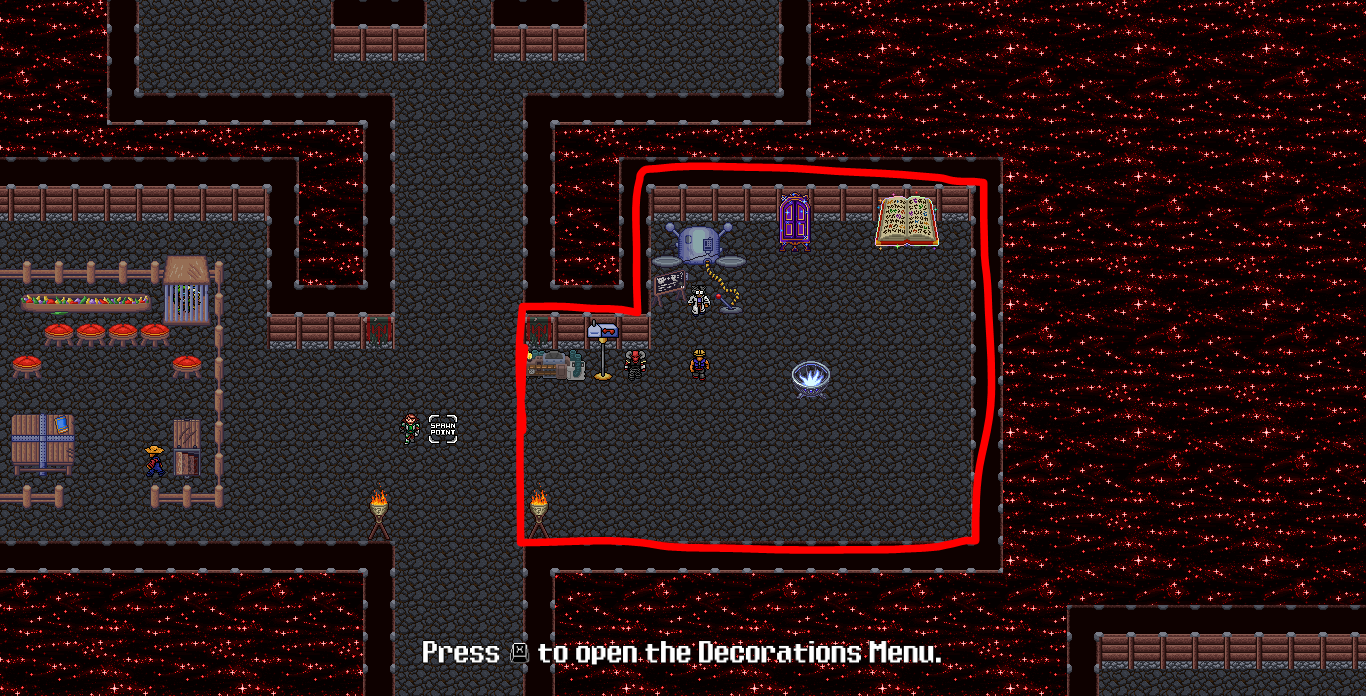