0.11.4 - Unrighteous Fire does not damage enemies

As the title suggests, when casting the spell it does not deal any damage to enemies. What it does is set the caster’s health to 1 as intended but it then deals no damage to any enemies and I don’t mean dealing 0 damage it doesn’t even show on the battle history that they were even targeted by the spell at all. It also then attacks the caster for 1 health and kills them. This has so far has occurred when I manually cast the spell, I will test further to see if it still behaves the same if I have the spell triggered from another source. 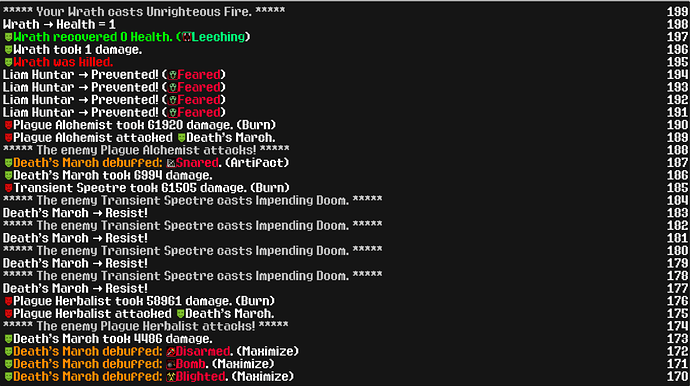