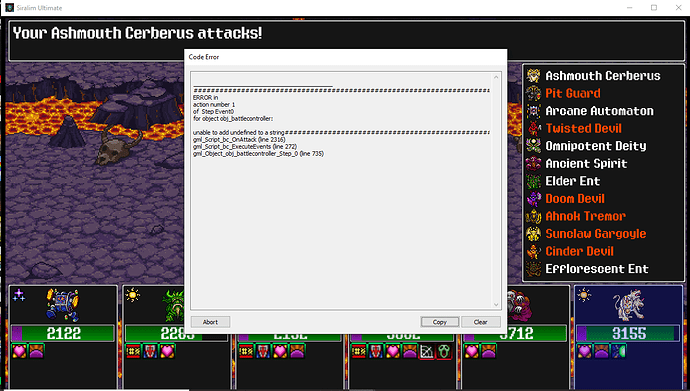 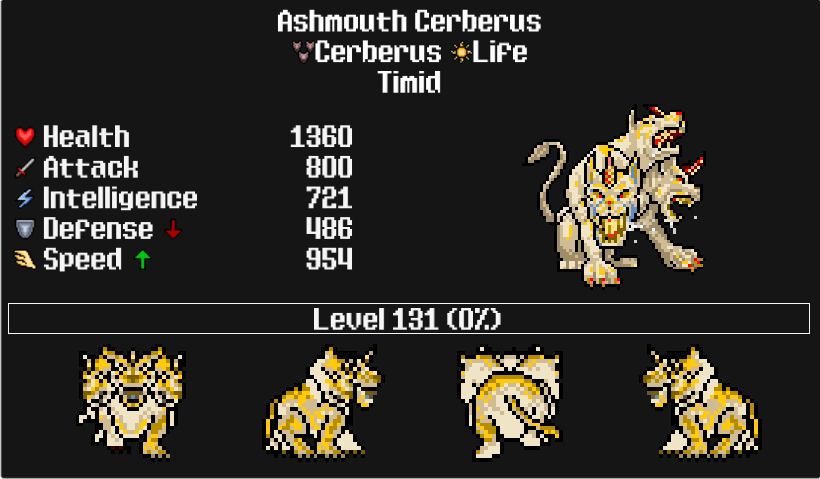 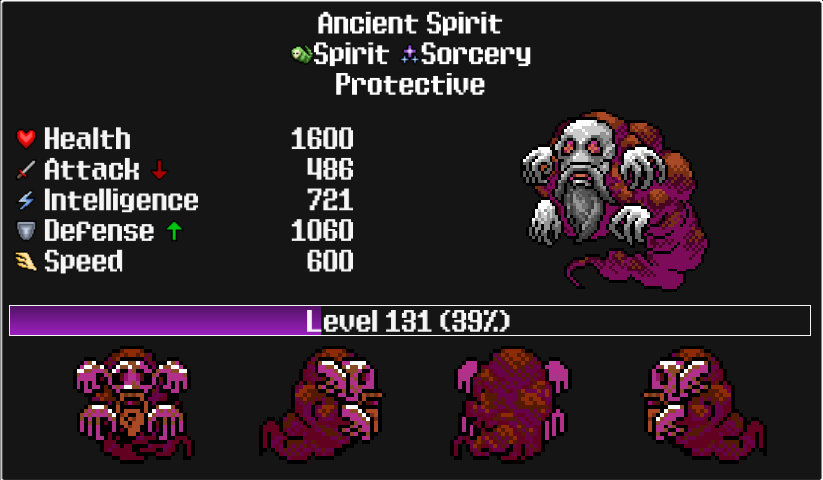 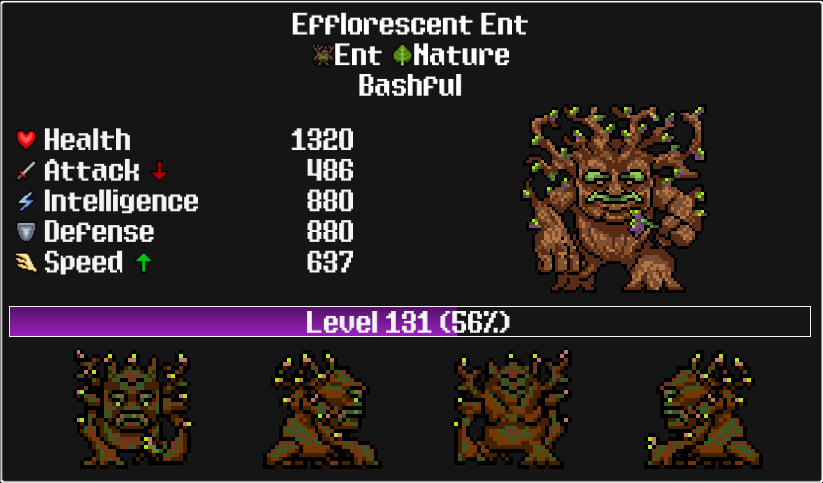 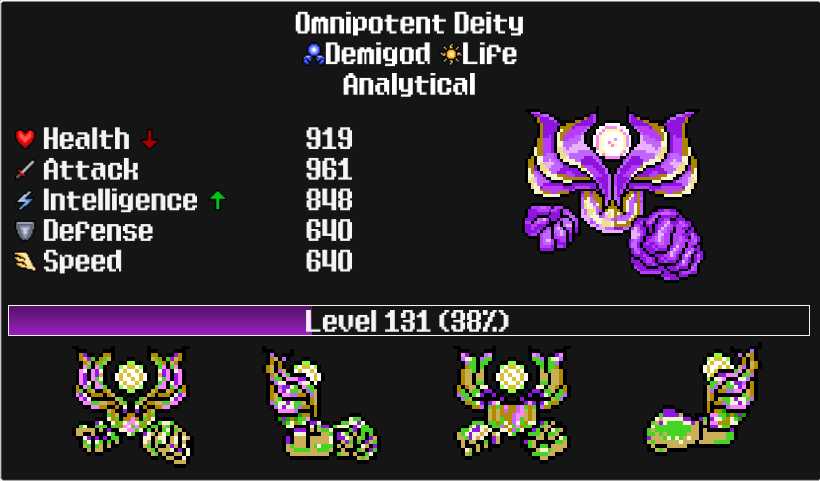 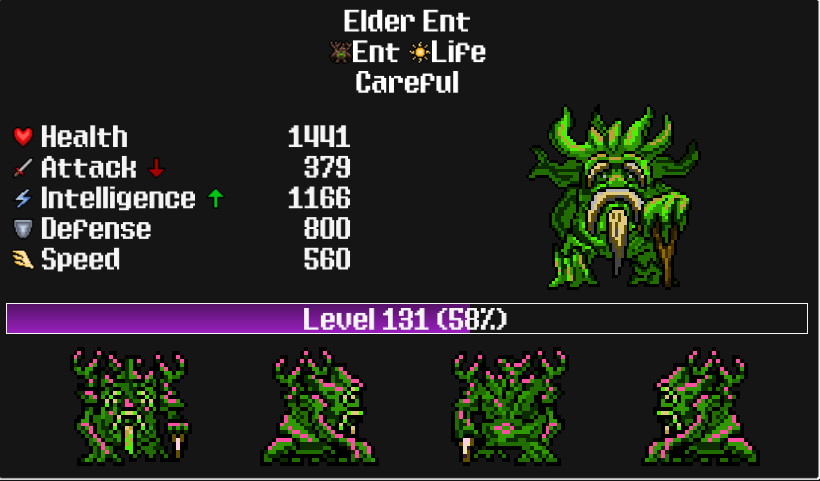 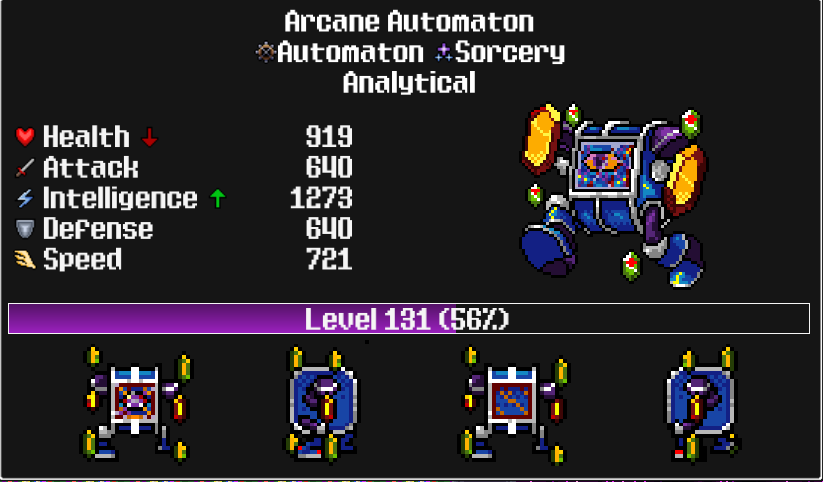 Along with this crash bug, attacking with my Ancient Spirit/Koloss Doombringer fusion and my Omnipotent Deity/Valkyrie Queen fusion cause the game to freeze and not respond, making me close the game and lose my progress, i would find logs for those but they do not come up with any logs due to simply hanging, which makes it harder for me to report those.

I do know that the Ancient Spirit attack crash bug was caused by attacking in the Arachnid Nest, however upon trying to reproduce it, it won’t seem to be reproduced. But the bug initially happened in Realm Depth 60(or somewhere around 57-60).

I know it is not my graphics driver, but however I am running this game on a laptop, with this processor and 16 gigabytes of RAM, which is probably more than enough to run the game smoothly. My graphics driver is up to date as well

I found an issue related to your crash log with the Hederas’ Grasp trait. Could you please try removing that trait from your party and see if these issues are resolved? Thanks!

Removed the trait from my creature’s helmet and everything seems to be fine now so far! Thank you.