Okay so 2 bugs. The first bug is that by using the candle to spawn enemies 3 times I got about 8-9 enemies spawning in the walls. 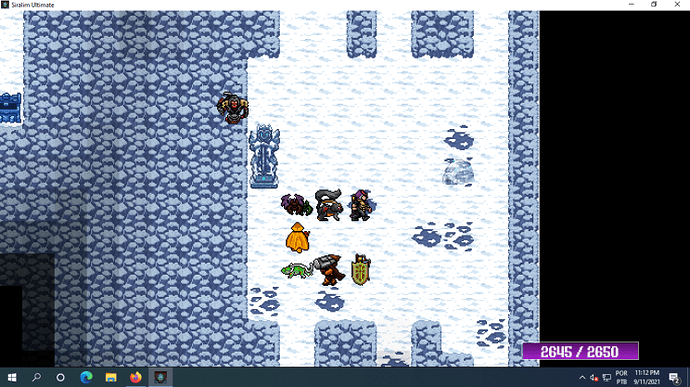 The second bug was an animatus appearing on the map, happened 2 times at different depths. Both times they were nearby pandemonium statues that both spawned dumplings. They only appeared on the map, there was nothing where they were standing, pressing E did nothing, and they didn’t move. 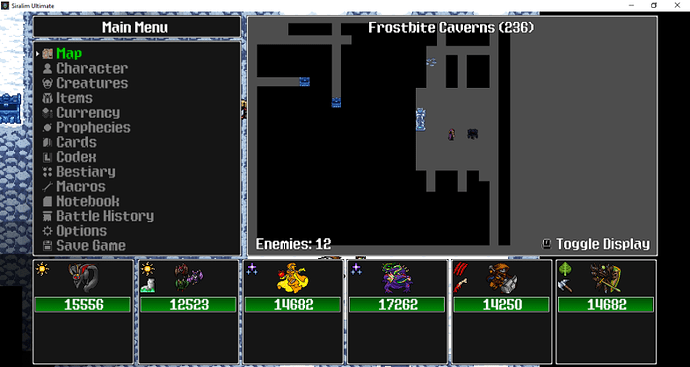 On this one I only took the picture after using using the pandemonium statue. 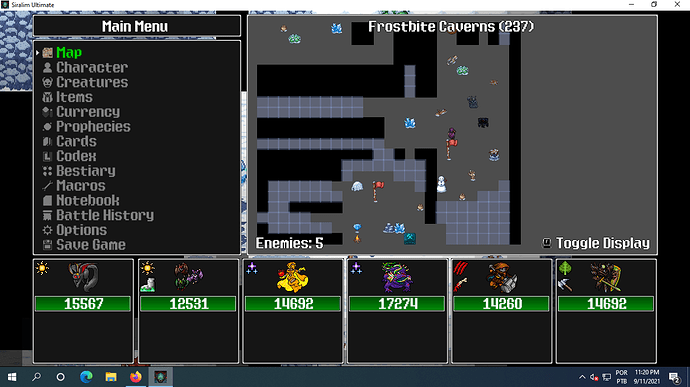 On this one I was able to take the picture before using the statue.