Dark Roamer trait reads: Your creatures have 3% more Speed for every 1% Health they’re missing. This trait does not stack.

When I inspect my creatures’ stats during a battle, their speed almost doesn’t change at all when their health decreases. Here’s some screenshots, first 2 are at the very start of a battle, next two are after I defend with my first mon and my wight takes some dmg from a Realm effect.

My Waspid Scout has a weapon with the Dark Roamer trait. 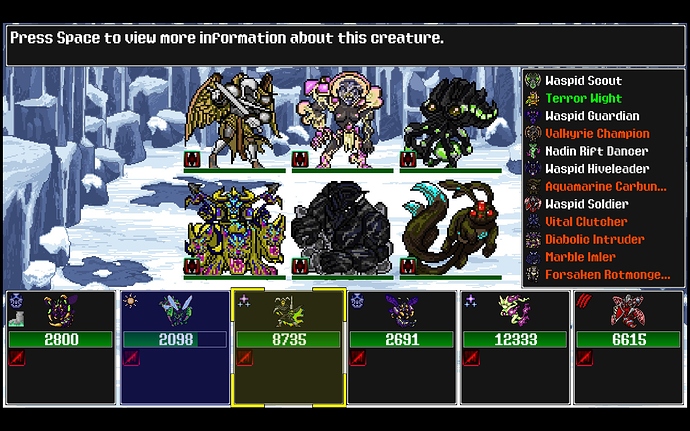 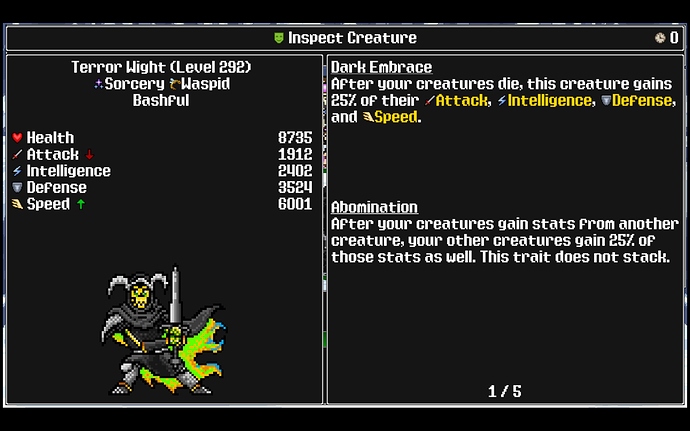 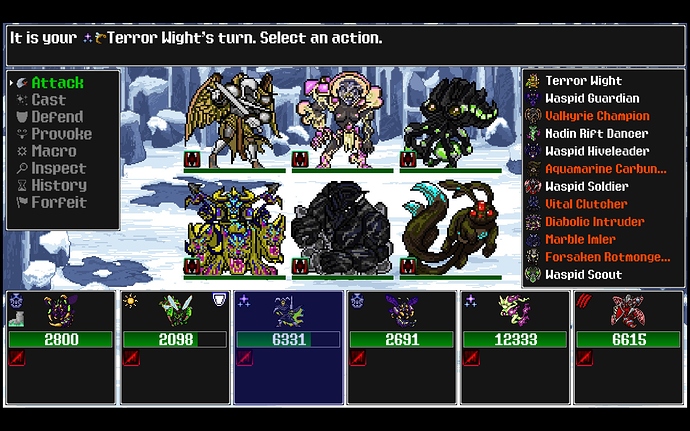 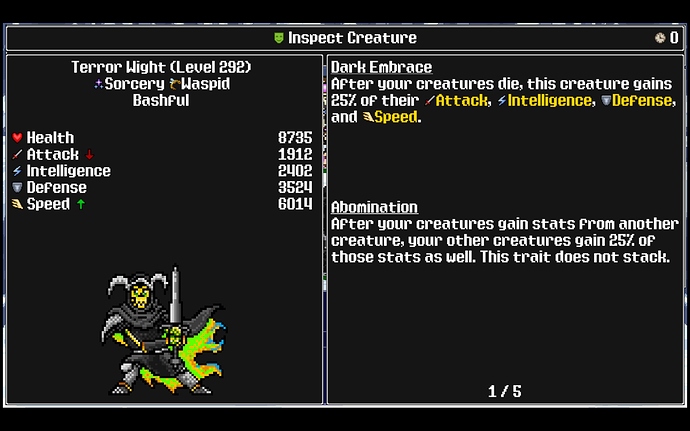 Thanks for the info/screenshots - fixed for the next patch!