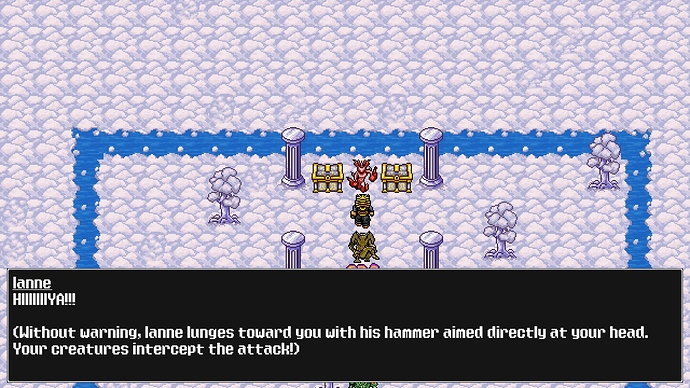 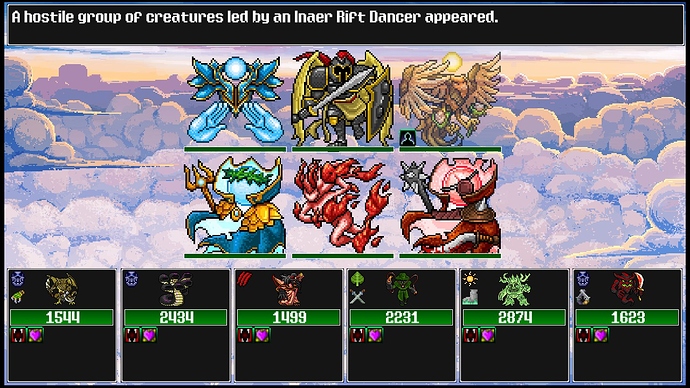 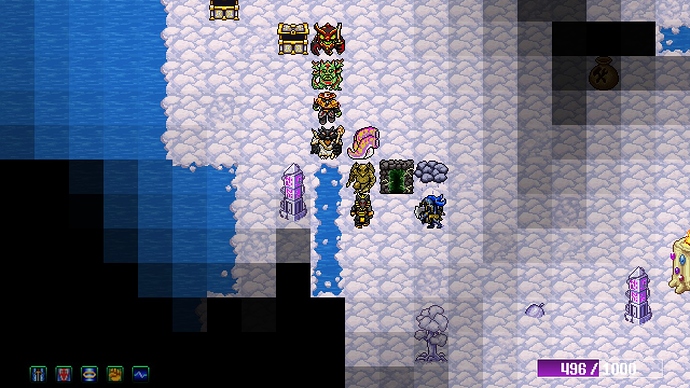 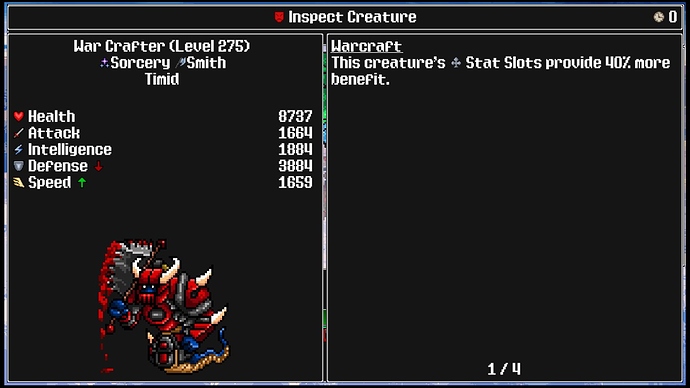 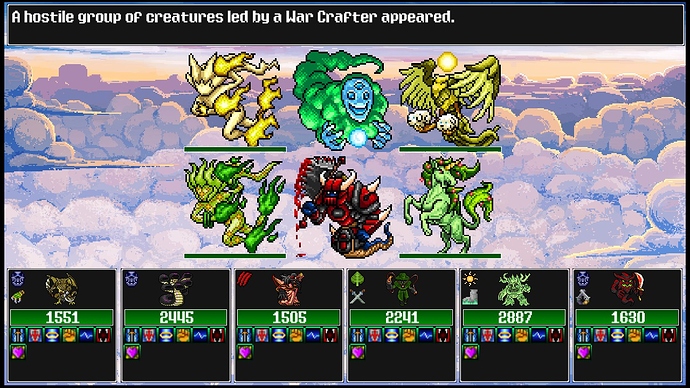 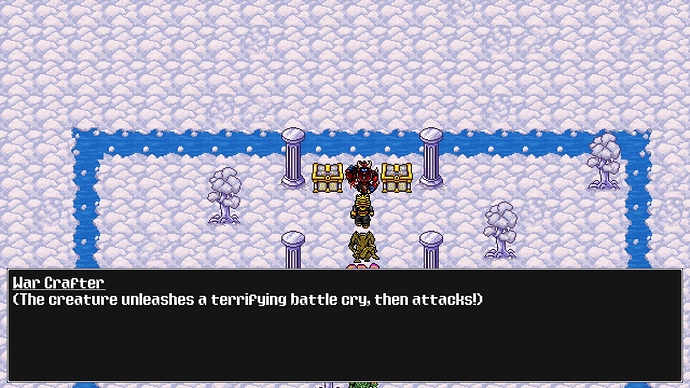 There was no issue with the very first nether boss at all btw, worked as intended.!