Not sure if this is a bug or if I’m misunderstanding how start of battle effects work.

I’m in a realm where I start with the disarmed debuff: 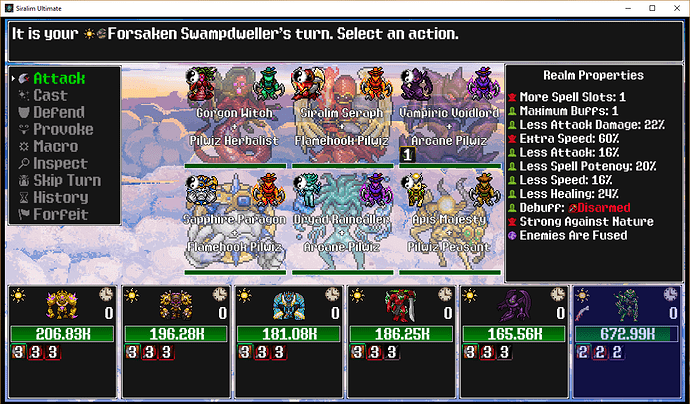 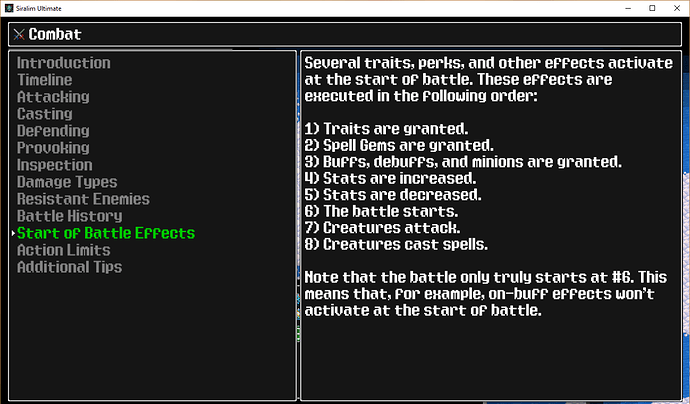 As you can see from the first screenshot I’m running a golem team and one of my creatures has an artifact with the trait that lets golems share their traits “self awareness”.

Another creature has an artifact changing the last three members to also be golems (“outcast no longer”).

The realm does not have the “no sharing traits” modifier, however none of my creatures are gaining extra traits. Not even the 3 golems between themselves (in case “outcast no longer” would happen at a later point than disarmed being applied).

Because of the order in the codex, I would assume that the trait sharing would take effect BEFORE the disarmed debuff was applied.

I would like to know if this is intended or not