This seems to consistently happen, though only now I thought to grab the screenshot. I just gained 2-3 favor ranks with a god upon completing the project, but received a measly amount of treasure, way less than what I would get in a realm on gaining just one favor rank. It seems like such a large disparity that not even the realm multiplier would account for it. 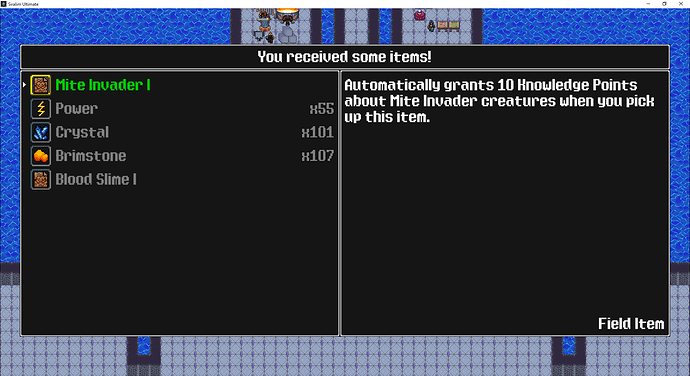 This happens when you complete the realm quest and go up a favor level at the same time. You lose one of them.

That’s just a display issue - you’re getting all the loot but it’s all lumped into one window.