This is on PC, version 0.6.20. I’ve noticed that at least two of the banshee family, (Abyss, Valentine), have ethereal spell gems that are supposed to affect one target, but affect both my team and the enemy team. For instance, my Abyss Banshee can cast Death Siphon, with which I target one of my team. After casting it however, it affects every creature, and my banshee receives all the stat buffs from every creature. It will sometimes work as intended, or my Banshee would receive no buff, with the word (Starless) showing up underneath it. It is of note that I am playing a Druid Specialization, which may some new ability I don’t know of, but I have noticed a similar effect when fighting a team of Valentine Banshees. They would use Summon War, or Soul Sacrifice, and it would affect my team as well. It is not the most consistent thing however. 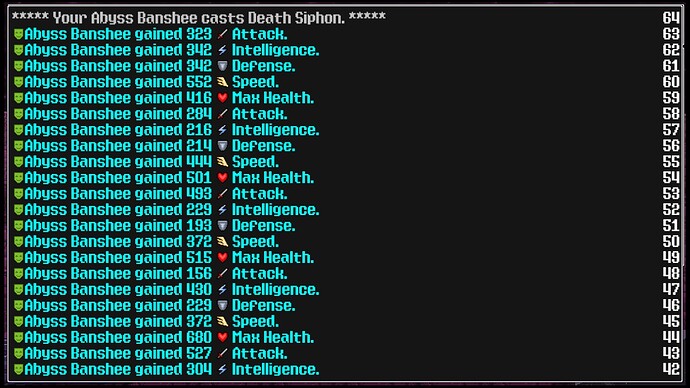 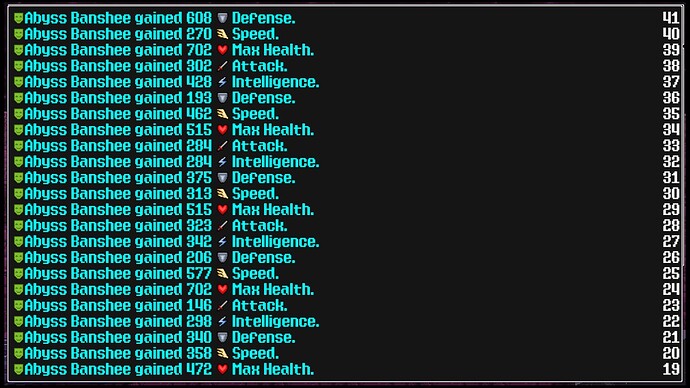 Also, somewhat related, I had a crash after casting bone spear on an enemy creature. Copy of error message follows.