0.7.1 Enemies' turns seem to blend into each other, when dying of beginning-of-turn effects

So let’s say enemy A is on top of the action queue, followed by enemy B. At the beginning of enemy A’s turn, it casts a bunch of Inner Destruction, killing itself and enemy B. However, enemy B’s beginning-of-turn effects will happen as well, even though it clearly shouldn’t be alive after enemy A’s turn ended.
E.g. here the Sky Watcher kills itself and Necro Grimoire: 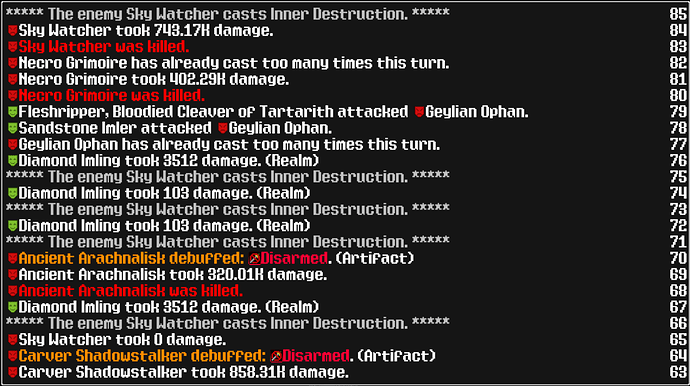 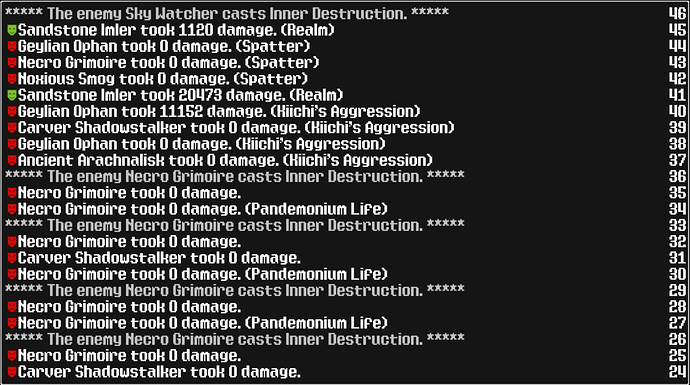