Had a odd symbol when I accessed the “MAP” within realms, it appeared as though there was a creature present when there was not. Included Screenshot, this happened on multiple realms, though when I restarted it disappeared. I Believe it started to occur directly after I unlocked the “GROVETENDER” during that very same play sitting.

ALSO: did you decrease Mimic spawn rate? I have had 3 treasure Golems 1 Mimic… I miss my violent Treasure Chests 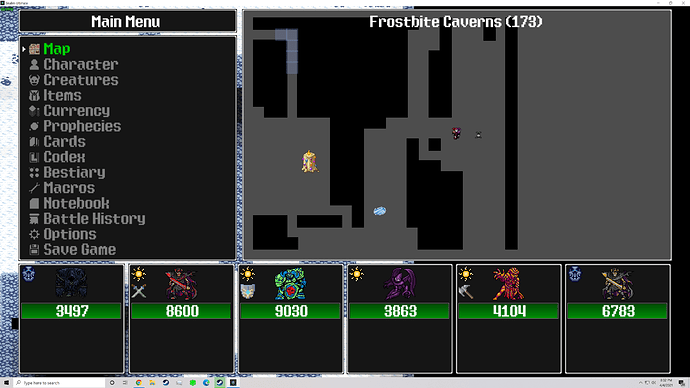 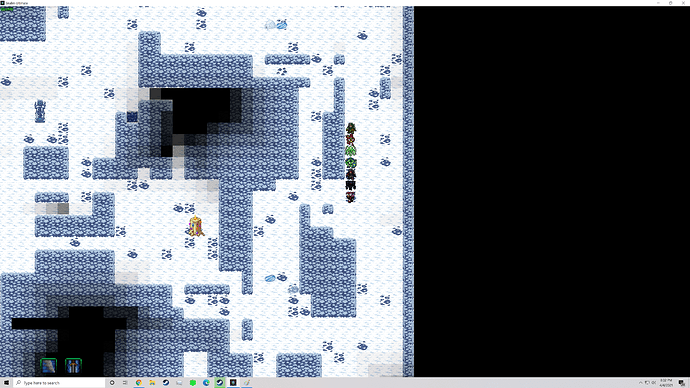 IDK, about Mimic spawn rates, but the Herbling sprite on the map is almost certainly tied to unlocking Grovetender, yes. I believe Zack said he is fixing that one next patch.