It seems that either the wording or the effect of this creature’s trait is off. Having encountered one from the bloodgrove pipes, then done a number of respecs to finetune an explicit scenario to try, it was indeed stopped entirely despite the wording… 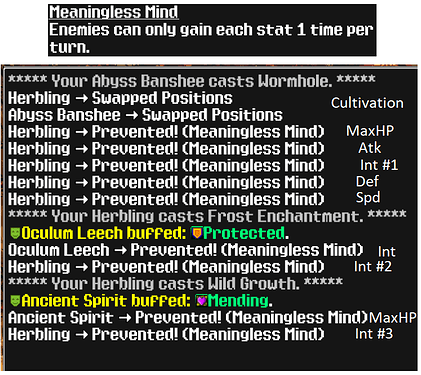