Found a bug with the herbling that causes its sprite to rollover into the diabolic’s sprite pool when casting timewalk multiple times in a single cast. example: when the herbling is 1 turn away from the final form and you cast timewalk twice in a single cast (using amphisbaena chef for example) it will turn into the final form, do its turn stuff and then its sprite will turn into the diabolic bhuta. still completely functions as an herbling, seems to just be a cosmetic error.
example images: 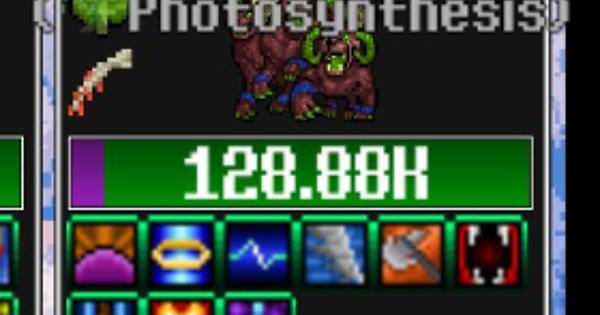 also found a bug with the menagerie which causes you to be able to talk to your monsters while not standing in the menagerie. I have less info on this but the screenshot below shows what monsters were in what location while outside of the menagerie. there could be more locations but I was unable to find any other locations.
example image: 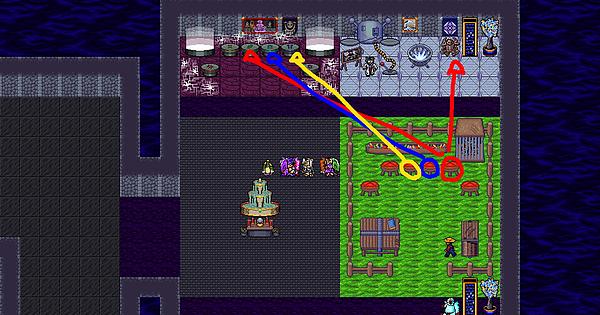 Yay! Someone else experienced it as well! I was really confused when it happened to me, but thought maybe I just missed something. But yeah, multi casting Timewalk when already near the last phase gives you a Diabolic Herbling, lol.

Here’s what mine ended up as when it happened to me.