Is there a global 50% damage reduction going on somewhere?

The same 50% reduction applies to Chastise (Life Perk) as well.

These were taken in a normal realm against normal creatures. 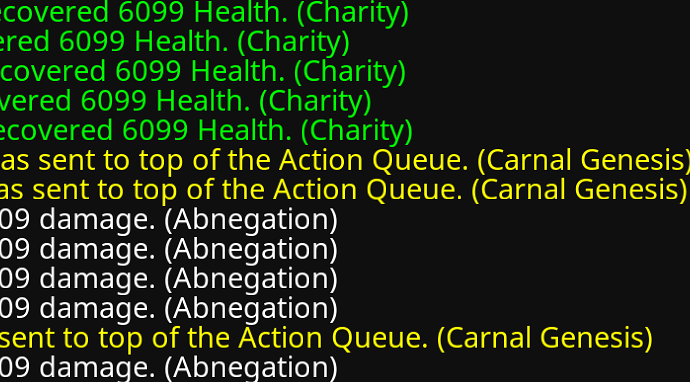