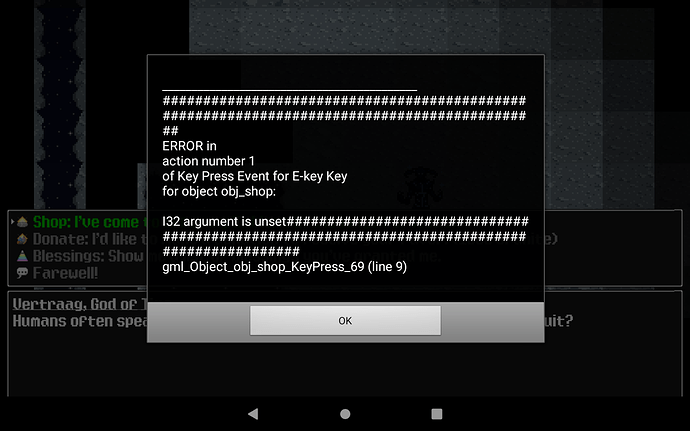 I’m having two minor issues with the game. I have worked around both of these issues, but I wanted to post them in case they aren’t already known.