Blend trait either glitched or ambiguous

The trait Blend currently says “At the start of battle, your Fused creatures’ classes change to match that of their primary parent.”
This is ambiguous due to the Chimera race having traits that trigger based on their fused creatures’ class when Blend does not in fact change the fused class. Either this is a bug or Blend should be changed to a different wording. Pettibunny on the Official Discord offered up 1. “Your creatures that are fused have their class changed to match their primary parent” as a possible alternative that is clearer.

Credits to Crazydude323 for noticing this and testing it out using an Abomination fused with Arcane Chimera which gained 2 death traits. 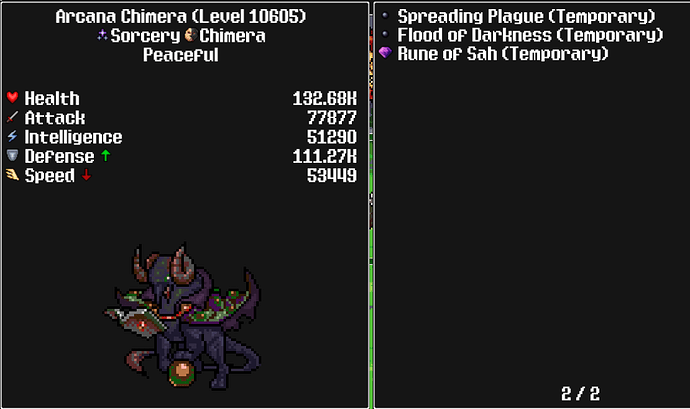