Was using a divinity spell gem acquired from Elemental Tome, when I noticed that it removed creatures from the action queue even though they were still alive. When I tried it again, the only two monsters in the queue, and the only ones who could attack, were my own, which made the fight quite literally one sided 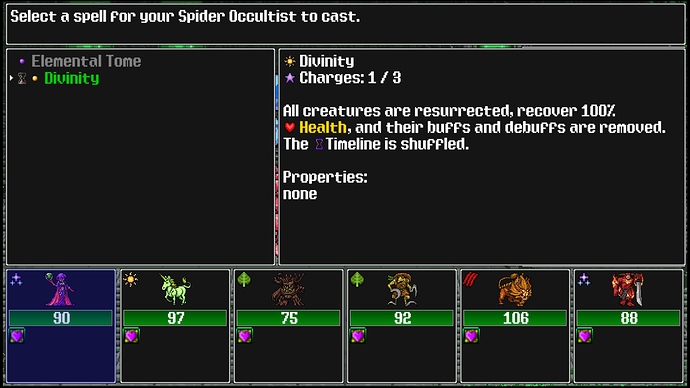 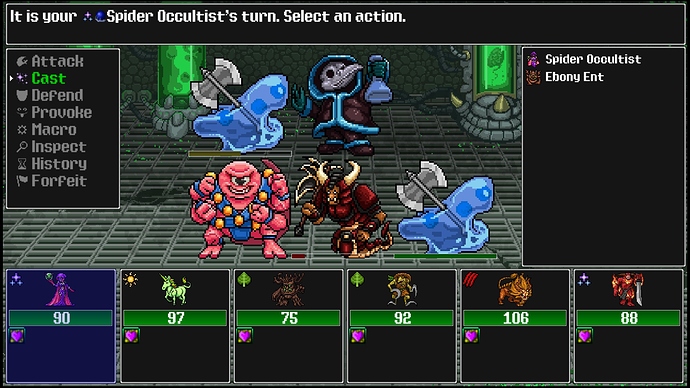 Please restart Steam and grab the latest game update - should be fixed now!

Thanks! Hope I didn’t accidentally repost a reported bug. Keep up the awesome work!