I did some testing with Ignore Gene Strength, and it seems to ignore only your creature’s GS.

I loaded a game without ignore GS, and went to nether lv 50. On average, enemies had about 10k HP.

Then I loaded a game with ignore GS, and enemies had the same 10k HP on average.

Then I tested taking attacks with a level 1 creature and charms. Again, in both scenarios, the average incoming damage was similar.

With a 500 GS difference, there should have been noticable stat differences on enemies, but there wasn’t.

Aside from the fact I got similar numbers in both saves, if GS is disabled, a level 525 Sonic Screecher shouldn’t have 3k of any stat, much less 5k as it’s lowest stat. Attack is the lowest stat it has at 17 base. 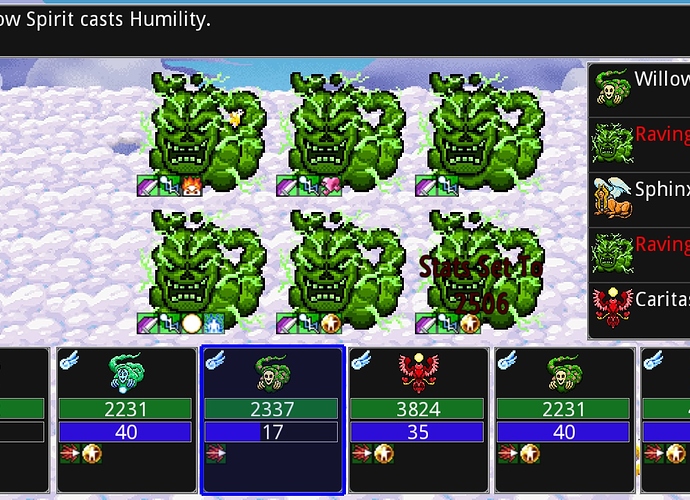 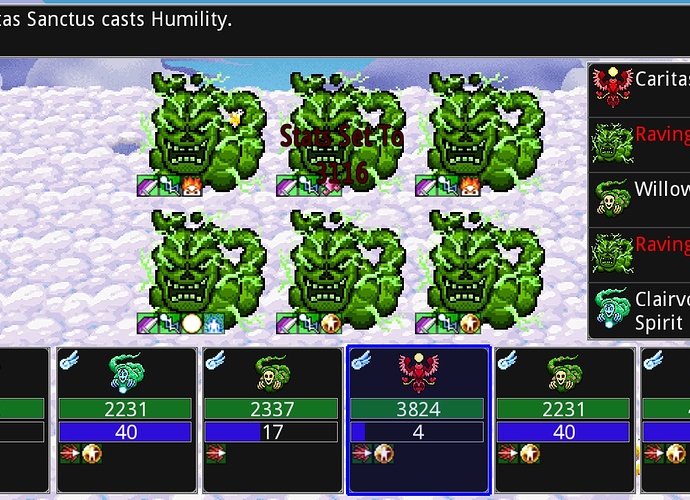 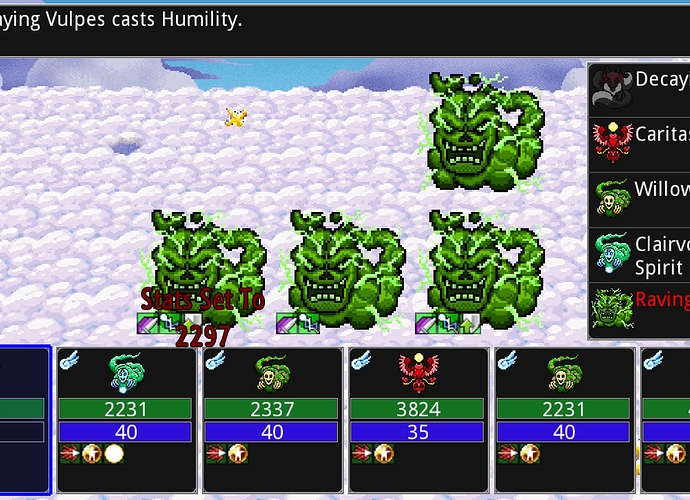 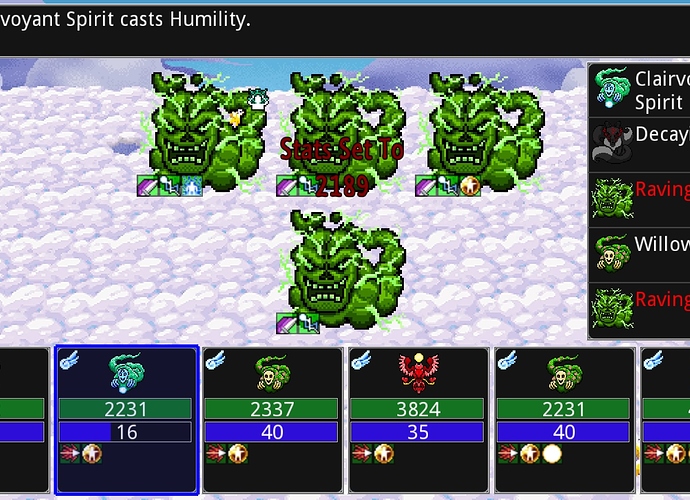 Here’s a standard game with Gene Strength on
These were taken at Nether Realm lv. 27. Enemy level should be 334 with 232 Gene Strength

I also took some random shots of Humility on random creatures in the wild.

The stats are roughly the same between the No GS Mode and the standard mode, which backs up other tests I’ve done at higher levels.

Verdict: No GS mode only disables your own Gene Strength 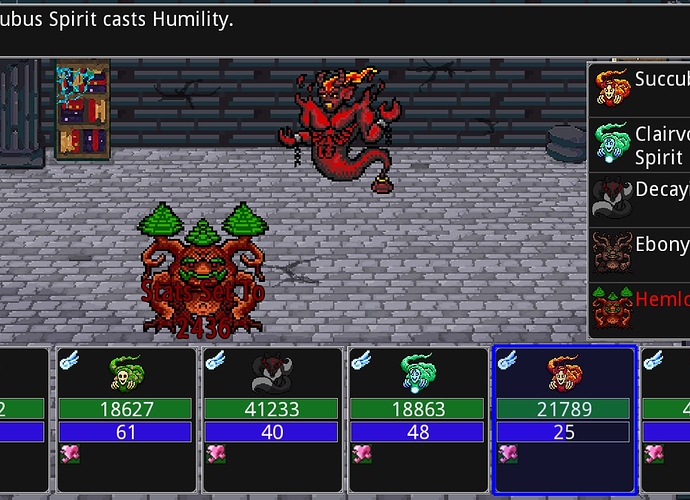 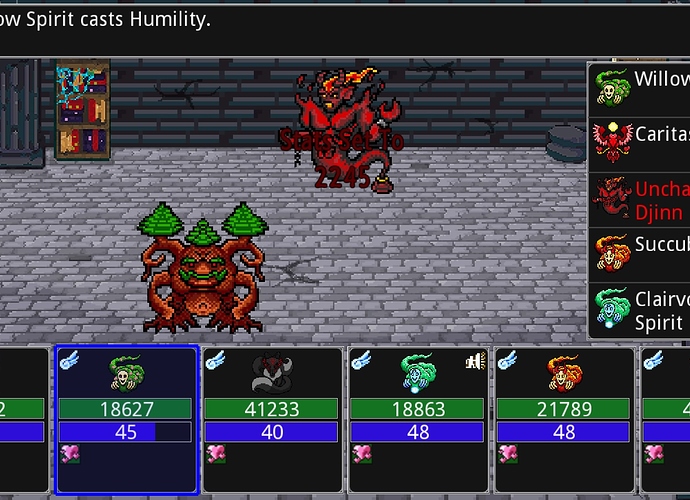 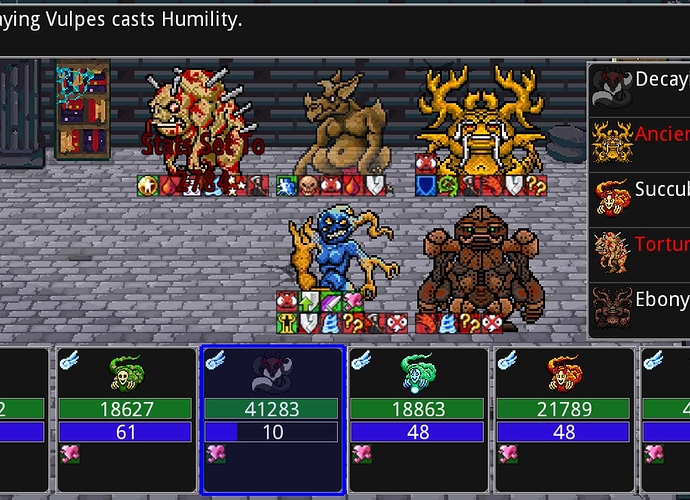 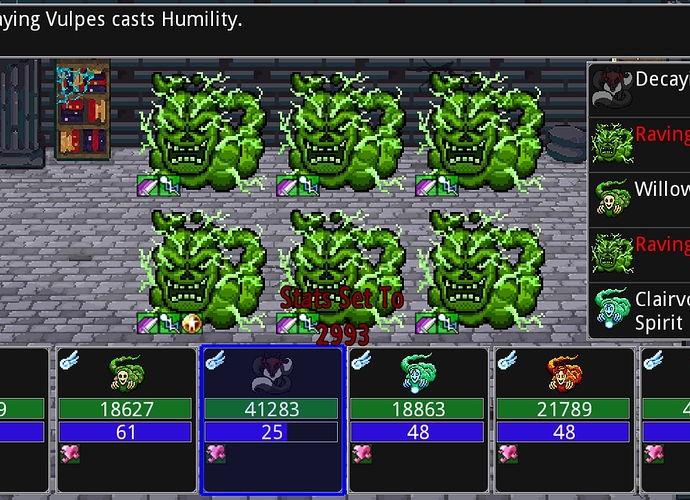 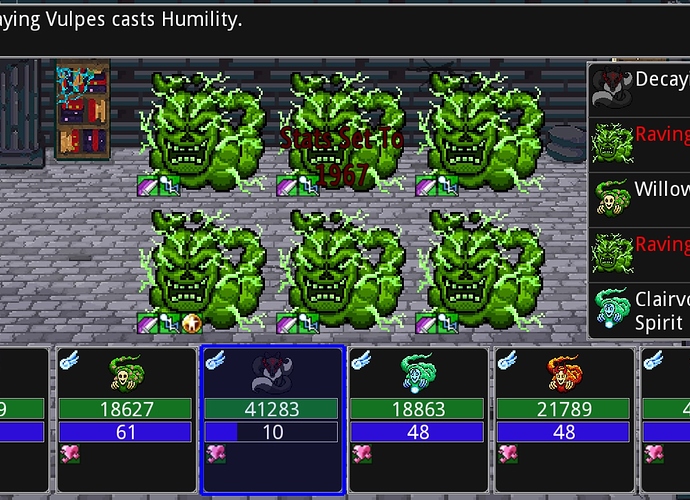 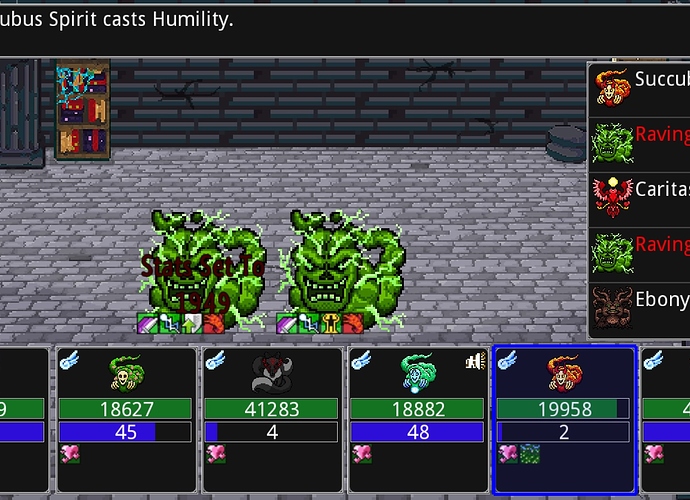 Are you sure you activated the disable GS option? Is your own GS disabled?

Are you sure you activated the disable GS option? Is your own GS disabled?

Yup. You can see my creatures have some massively low HP pools.

Just to confirm, I bred a creature and got GS 6, lv 1. I also made the same creature at the goblet. Now I have two lv 1’s, one with +6 the other with 0. Did a quick run and gained 34 levels on both. Stats on both were the exact same. In fact, the one with +6 GS shows zero stat gains in the detailed creature stats under Gene Strength.

No response from @Zack? Is it intended or a bug with No GS mode?