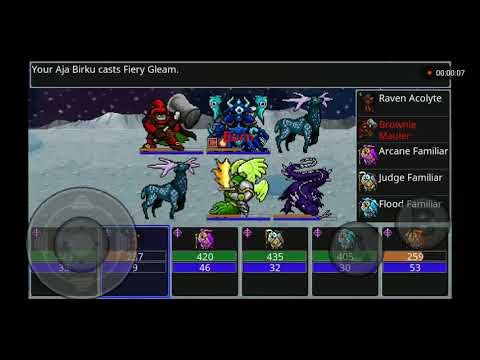 Pretty much the trait Pandemonium Wraith (cast spells over 10 mana until you have no mana) is on raven acolyte. It has a very weird interaction with aja burku where aja procs a spell and then raven (or any creature with that trait im assuming) will cast aja spell.