Abomination Brute with Undivided (shares Artifact trait with summons)
Artifact trait: Last Stand (attacks 5x before death), though I suspect this bug might happen with any Artifact trait.

I run a Death Mage with deity perk which summons at the beginning of battle. I then sacrifice summons on my first two turns (the second uses Lifebinder to bring everyone back to life). I noticed that while my summons are dead, they accumulate new traits (you can see the counter furiously increasing in number in the videos). Once the creature is resurrected, the traits freeze at their current number and continue again if it’s murdered a second time.

The first video is lower level gameplay before I used traits with my whole team. The second video actually uncovered another bug that I didn’t even notice until recording. Apparently the entire TEAM’s Artifact traits get inherited with the Undivided Abomination trait instead of simply his own. I’m not sure if there are criteria that need to be meet to reproduce.

There’s a noticable slowdown (mostly in the second video), but it gets simply unbearable in boss fights, as the problem causes each turn to last significantly longer than the last, getting into the multiple minutes for a single turn. 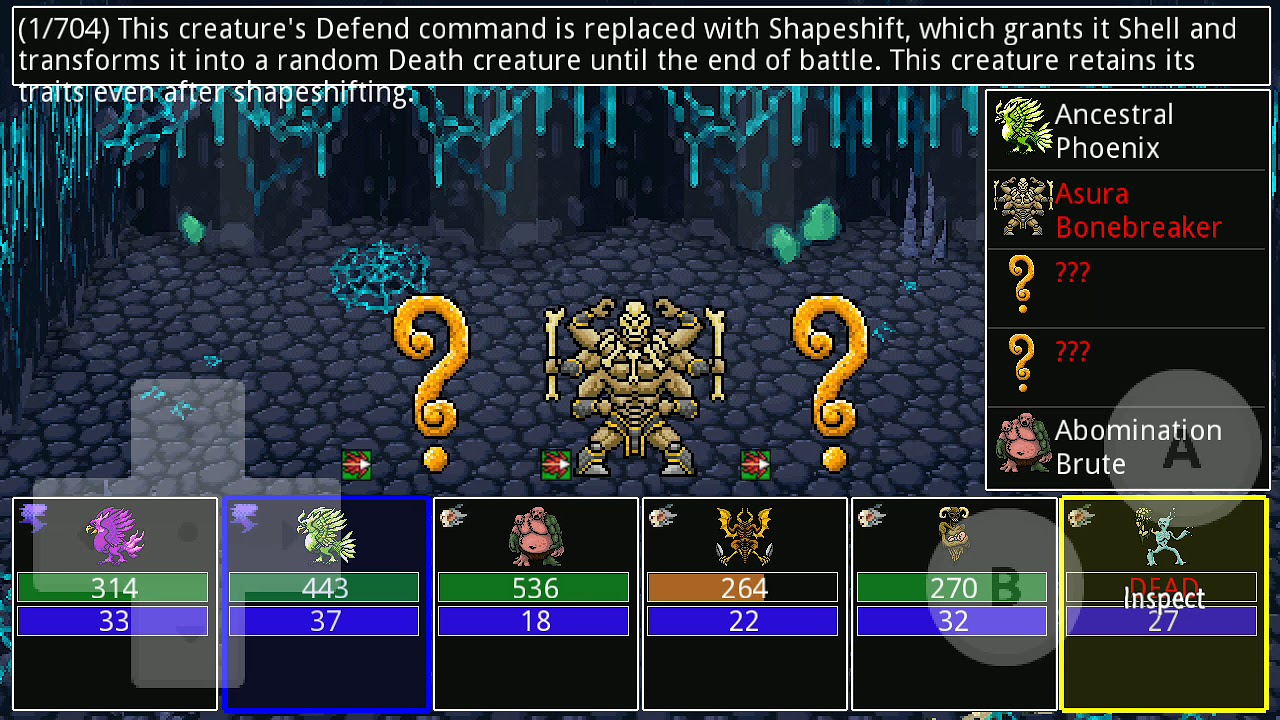 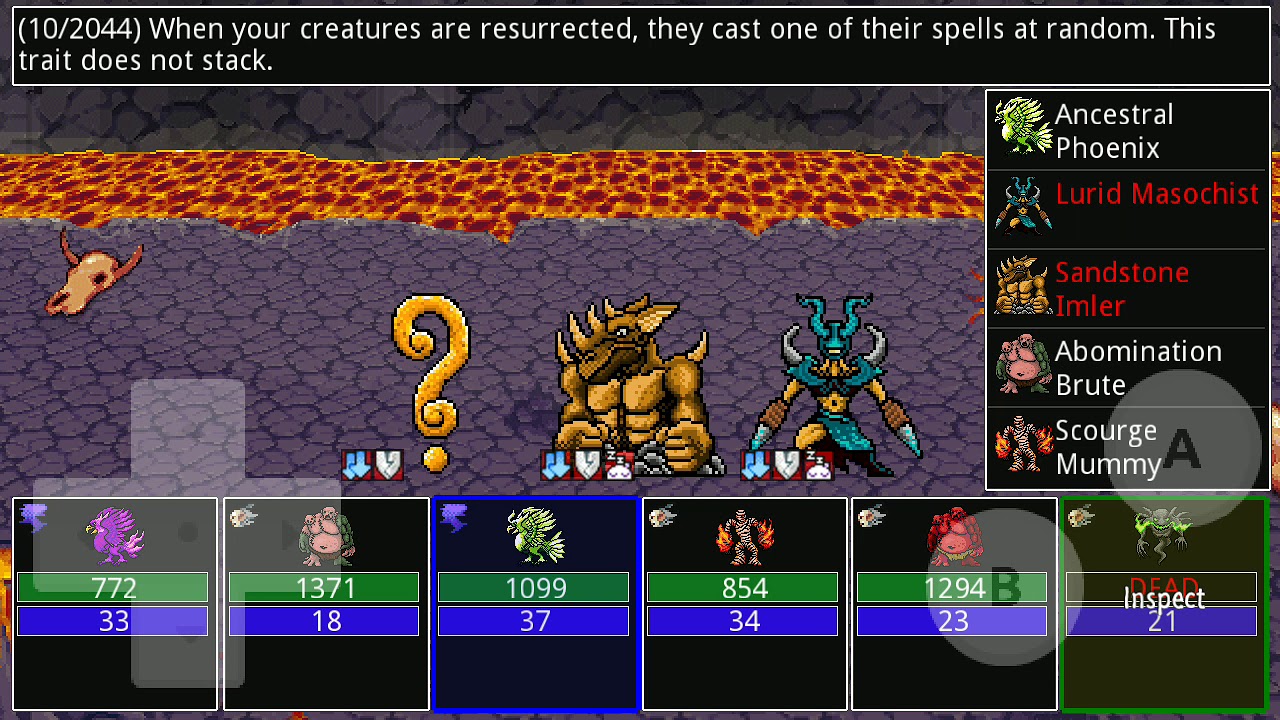 I tried to figure out how to embed these and gave up.

Please fix the slowdowns before Siralim3 comes out! Your games are so great, and some of these issues might not be as apparent on a PC with significantly beefy hardware, so they tend to go unnoticed or swept under the rug. Solving some of these endless loop problems will definitely help though.