Compare: Caritas Sanctus vs Succubus Spirit
And weirdly, my Water Priest took 0 damage. Why? No idea, it didn’t have Shell or any traits to prevent such damage. 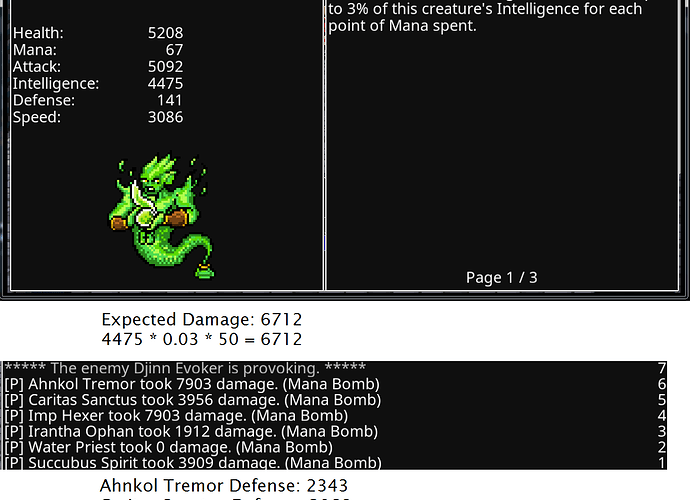 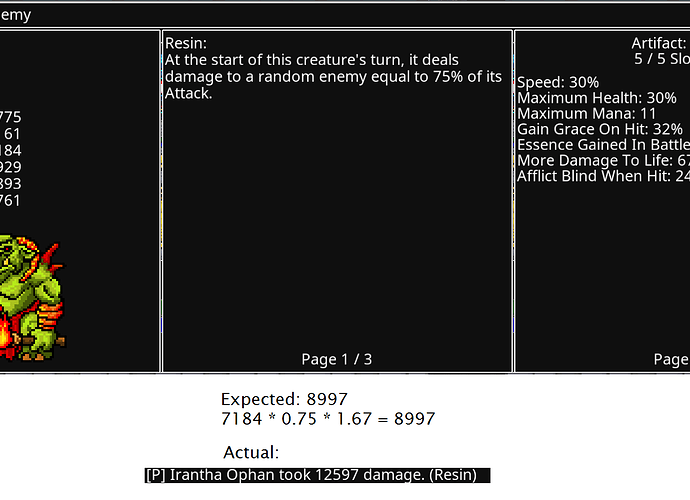