Note: When I extracted the Pit Worm it didn’t get any extraction buff or show a red X when later attempting to extract it, although I was told “You have already extracted this creature.” 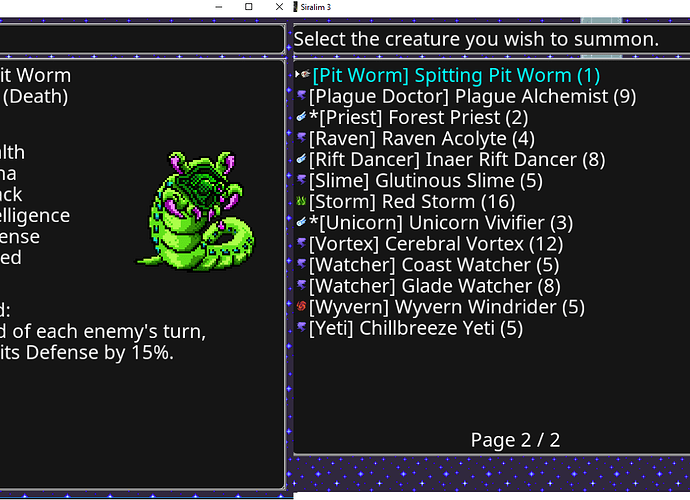 Thanks for the info/save file!