See attached–It has to do with the fact the chest was down a long narrow alley, I’m guessing. I guess I’m not sure where else it should spawn, but it should spawn in front of opened chest, not behind it–right? 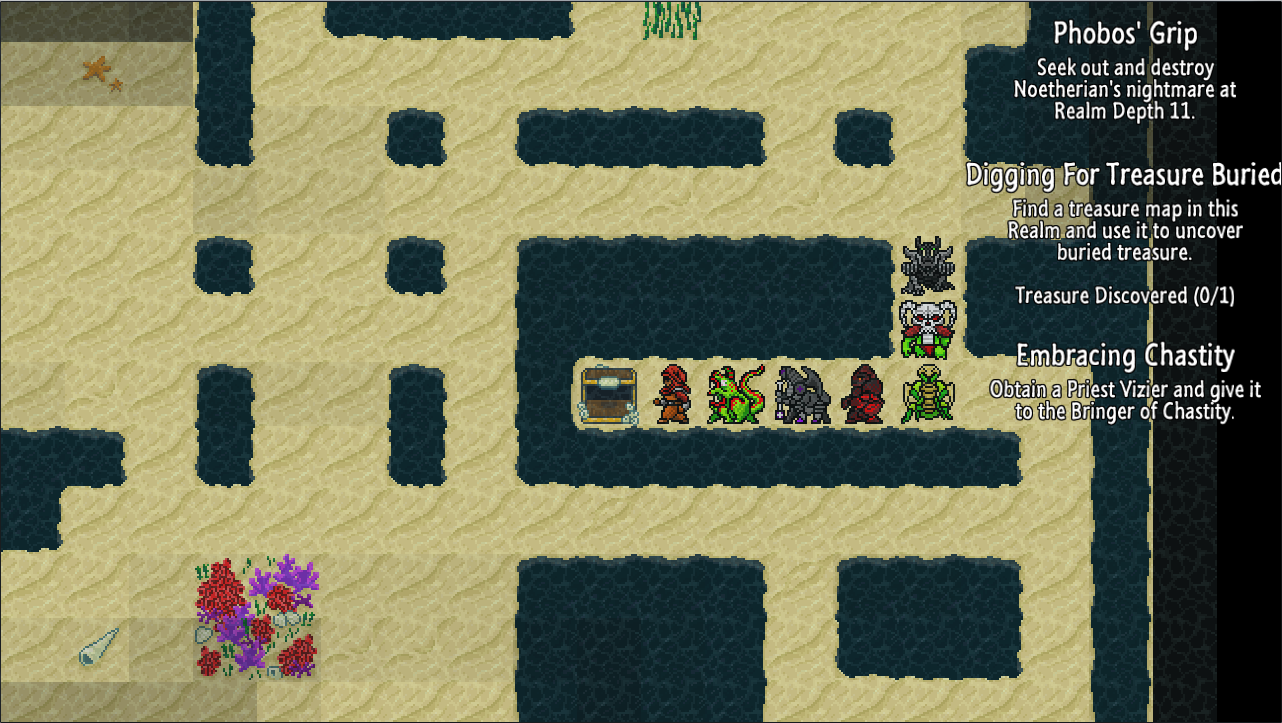