Possible bug with the interaction between at least 2 traits

Death’s Bite: At the end of each ally’s turn, this creature attacks a random enemy for 30% damage.

The reason I think this is bugged is that I used the same Trait (Death’s Bite) with at least 2 different Hunter traits (Director and Faith iirc) which worked as I expected (Their traits activate on the attack from Death’s Bite).
I am also no where near the cap on attacks as the only creature i have with multiple attacks is the Ottum itself.

Maybe this is the case for other traits that attacks more than once as well? 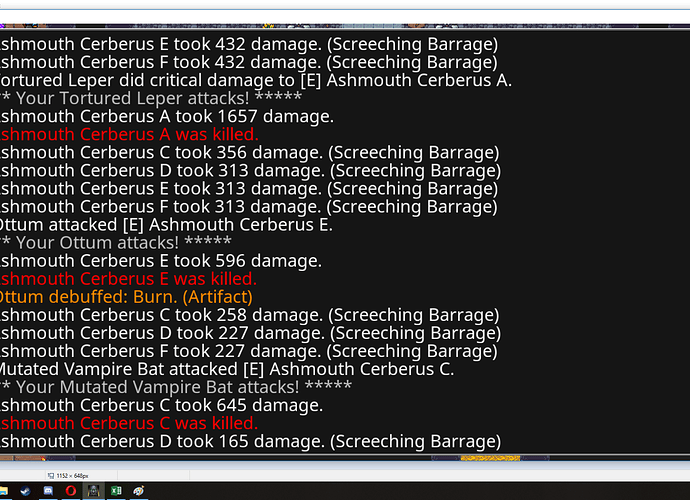 Thanks! Elimination Process wasn’t working with a lot of things, as you guessed, so I’ll try to get that fixed.