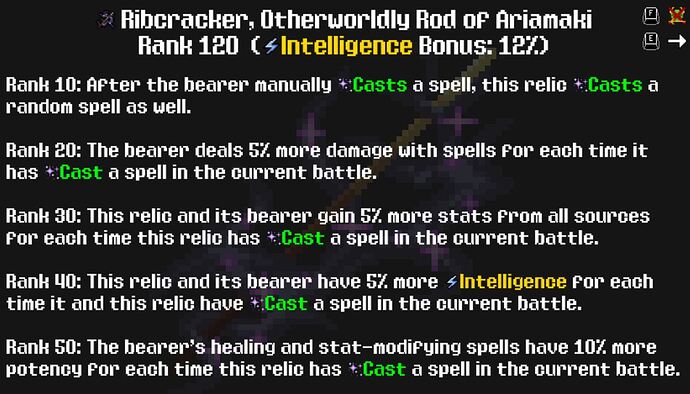 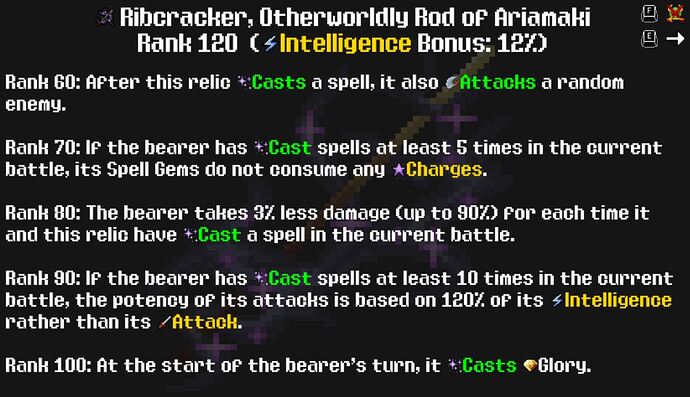 Innate Trait: Psychic Barrier
At the start of this creature’s turn, it gains Defense equal to 50% of its Intelligence.

All perks are reset, all cards off, no equipment or fused traits.