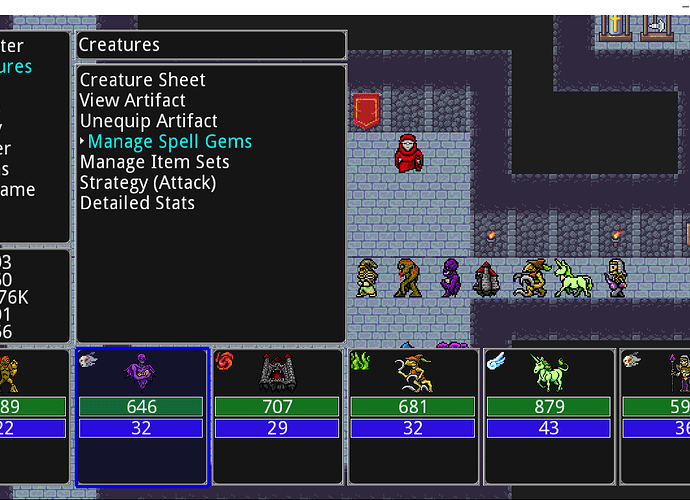 Sacrimony just increases spell damage, but Poison damage comes from the afflictor’s Attack stat so it isn’t affected by this trait.

Thanks for the answer.