I’m having an issue where whenever I start the game under my switch profile(First Image, highlighted user), the game immediately crashes(Second Image, all other crashes mentioned had this message, as well as a similarly generic message box that appears on the switch home screen immediately after closing the game). This particular crash happens only with my account, as the others have no issue entering the game. I should also note that I have experienced two crashes on the Switch version prior to this, under these circumstances:

My dad has also had crash problems with the switch version (more than mine, I believe it has crashed on him at least 5 times already), and most of them occurred whenever an in-battle effect such as repeated casts from his Evoker perks happened.

For me this isn’t a huge issue since I cloud save and transfer to my Iphone/Steam(PC) copies often, but it could be game-killing for my dad and other switch-exclusive players, as they would have to rely exclusively on cloud saves for this situation.

I’m fairly certain the cause of the issue is corrupt save data, but I figure it’s better to let you guys know of the problem’s existence anyways just in case it does become a common issue. I haven’t had any crashes or performance issues on the Steam(PC) and Iphone versions in my 60-ish hours of playtime, so with the Switch version having only just released, I’d imagine the bugs/performance issues/crashes are just the usual hiccups any game has when porting to a new console. Hopefully this helps you guys out with your fixing, I absolutely love this game! :] 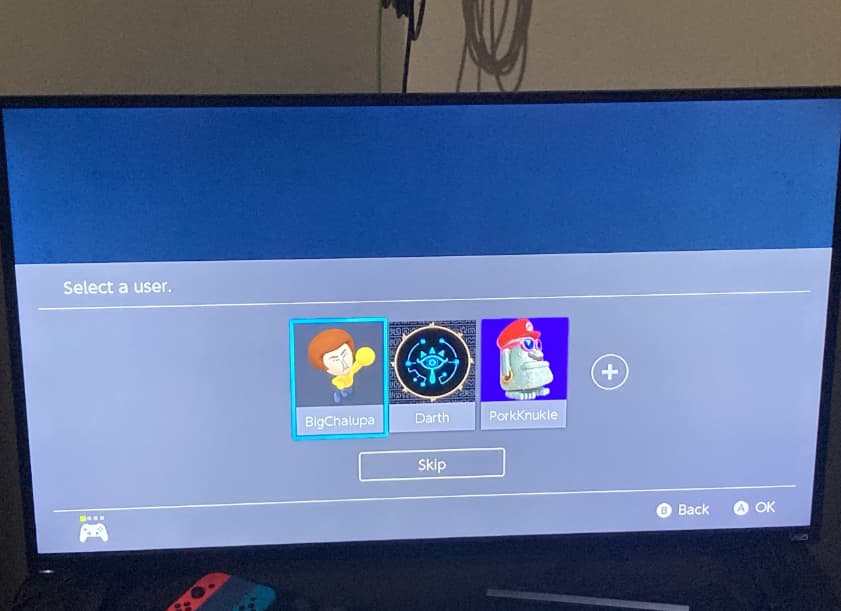 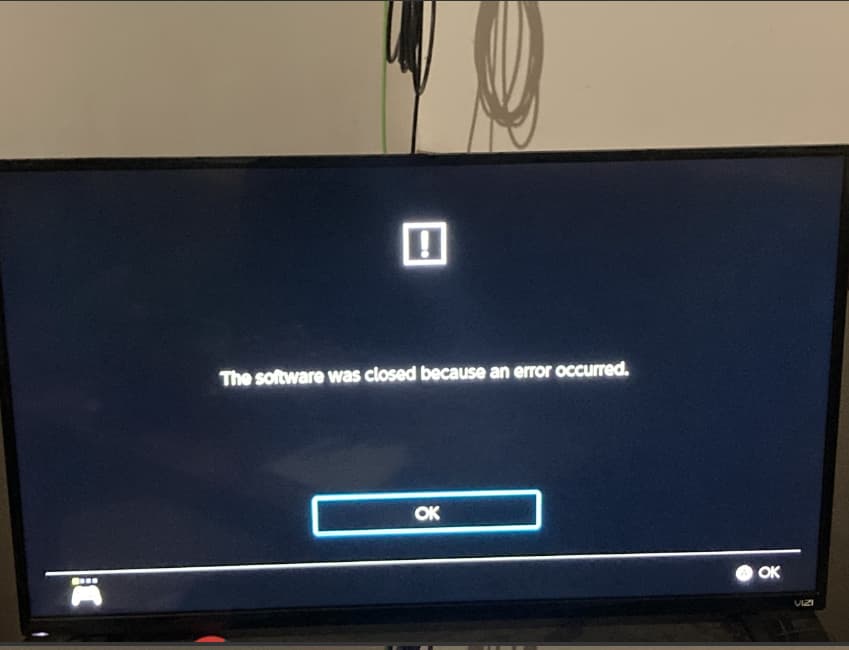 Sorry for the crashes! Not entirely sure what the problem could be here, but since you confirmed you have your save files stored in the cloud anyway, this might help you start the game on your main profile:

That should let you start the game, and then you can import your save files again.

I also believe I’ve found the cause of some battle crashes that could occur when a bunch of effects are happening simultaneously. Lastly, I’m working on a fix for fusions sometimes not working which is also linked to the crash you experienced.

Thank you! I did as you suggested, and I can now play on my account again. Good luck with the fixing! :]

Preciate you Devs for the quick responses. Unfortunately i dont have cloud saved data due to not having a Nintendo online membership. So no back ups.

I had the same issue, and the fix worked. Sadly I hadn’t used the cloud storage so there goes my Evoker. Oh well! It was just my exploratory run in the first place! I’ll definitely be smarter in future.

You guys are really fast on the tech support, I love it.