Even if there are 6 monsters on the field.

Edit: Just got it to happen with Friden, I think it tries to summon 3 instead of 2

Edit 2: Saw it was also happening to Horde Nemesis’ as well so it’s just a bug when summoning new enemies that decides to summon more than the maximum amount of creatures in battle. 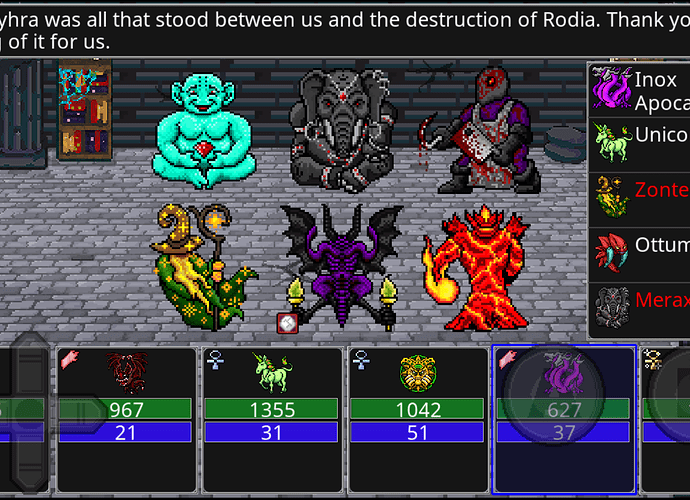 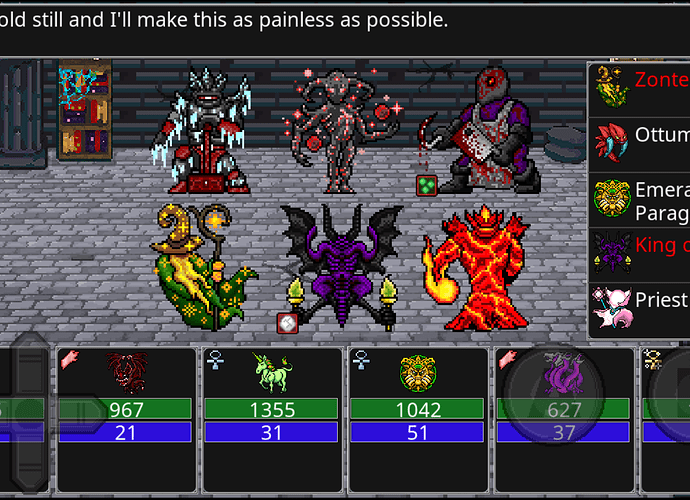