The trait screeching barrage is still bugged. This one was reported months ago.

It reads that when one if your other monsters attack it deals damage to all enemies.

However, when attacking enemies, landing the hit, and dealing at least 1 damage the trait FREQUENTLY does not proc.

I have found that it nearly always works when attacking MY OWN monsters, but DOES NOT work anywhere close to half the time attacking enemies.

Again I am landing the hit and dealing at least 1 damage on enemies and getting not proc.

Have already verified this with photos but i can do it again if needed.

I tested this when you reported it and re-tested it again since you posted again. It’s activating 100% of the time for me. The code for it is very basic so I’m pretty confident there’s not a bug here. There are also literally thousands of circumstances that could prevent it from damaging enemies sometimes, so even with screenshots I’m not sure I can tell you exactly why that’s the case.

It is absolutely 100% bugged

Attached are screenshots. The monster remaining is this spirit. I screenshot him and his trait. He has NO traits on his artifact.

Screeching barrage worked the first time as tou can see via my screenshot. It did not work for my next attack. It is absolutely bugged. There is 1 trait in play, dreams of ice, and thats not stopping it. 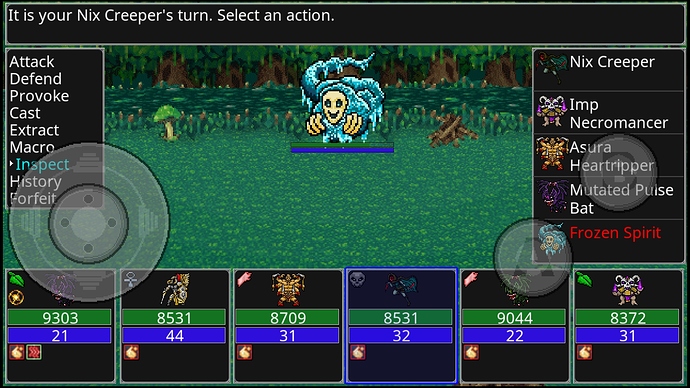 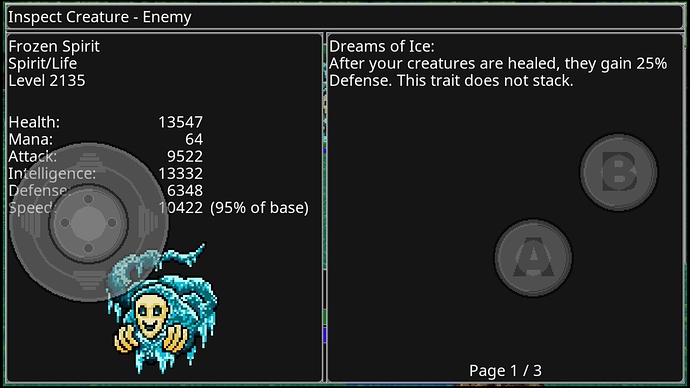 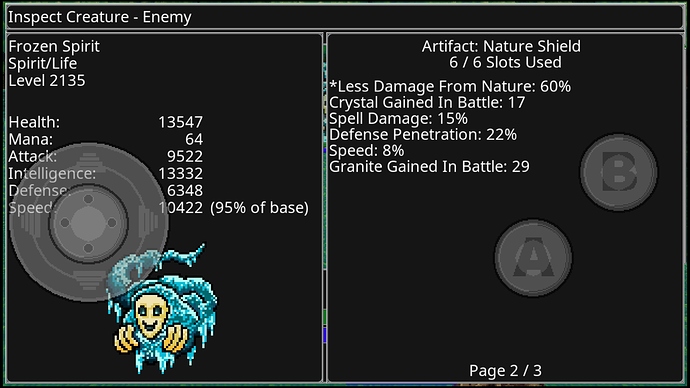 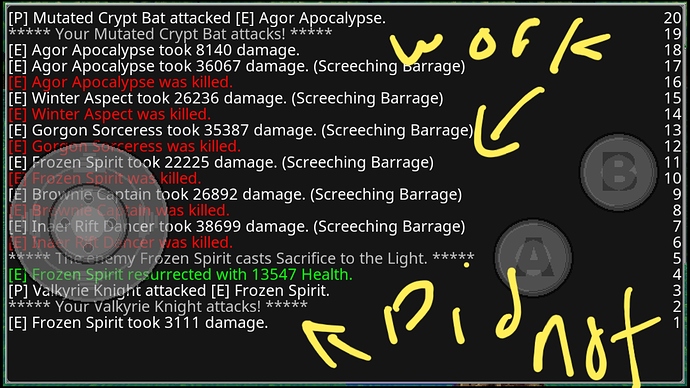 As you can see, when all enemies were alive it worked. Not traits stopped it then. So it can work.

Now the only enemy trait is dreams of ice. I attack and deal damage. It does not proc. There are no traits to stop it. It is bugged.