I suspect something is wrong with the Union perk. The description of the (maxed) perk reads:

“Your creatures grant 10% of their highest stat per rank to your other creatures that belong to the same race.”

However, it does not seem to do this at all in the tests that I’ve run. It seems to only ever affect Max Health, even when that is not the highest stat of each creature (or even their highest base stat).

To test, I made a team of Void creatures, each of whom were wearing Boots with maxed out speed bonuses. I went to Amalgam Gardens (realm depth 70), got into a random fight, and inspected each of my creatures. I disabled every single perk/anointment. No relics, no spells, no fused traits etc.

Here are the stats of my creatures when union is not enabled: 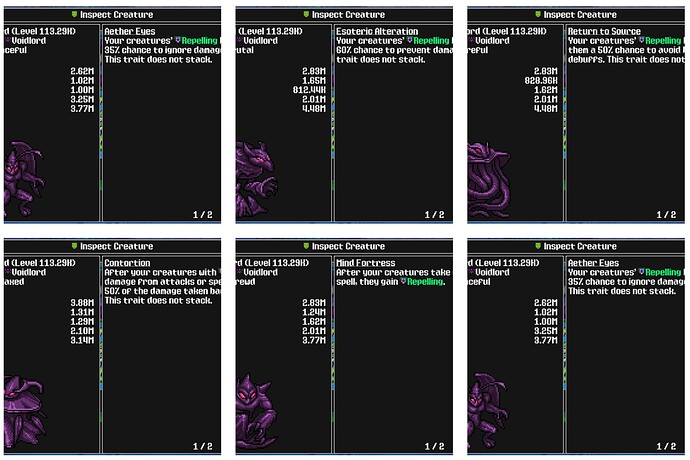 Then, I restarted the game, enabled Union, went back to Amalgam Gardens level 70, and got into another fight. Here are the stats of my creatures when union is enabled: 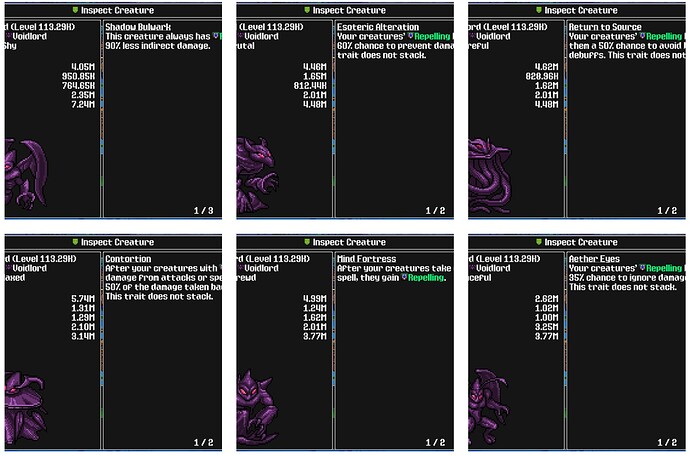 As you can see, the only thing that has changed is the max HP, despite Speed clearly being the highest stat of each creature (apart from 4, whose hp is higher).

So I figured it must have something to do with the base HP being higher - perhaps Union only works on the base stat that is the highest? So I used a scroll on my first creature to set it to -Health, +Speed, so that its base speed was its highest stat.

Here are the stats of my creatures with union enabled, where the first creature’s base speed is higher than its base HP: 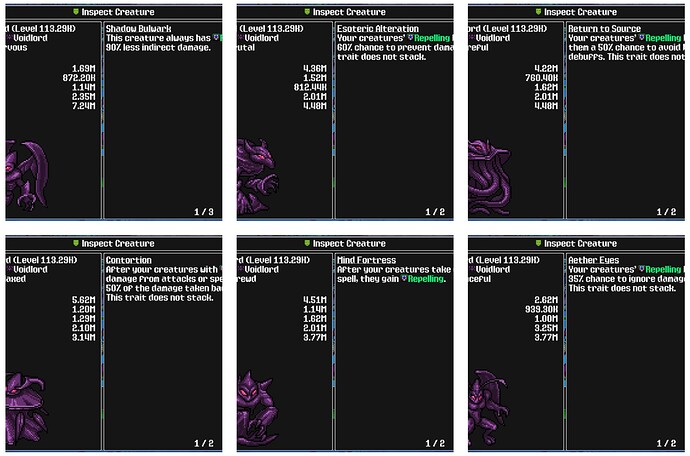 The speed is still not shared between creatures. Is this perk bugged atm?