What is this I don't even... (Health, Aura, balance issue)

Health auras seem to have gotten a little wonkier.

Level 1470 party average, health is stacking higher for each step to the right, swapping nether to last slot reduces the health, but causes same effect. This is Ruby Attunement, Channeling x 2, Solace, Diabolic Link and Fortitude, and Singularity(This setup is beyond overpowered and totally breaks the game as it is. Although a huge part of this high health has something to do with the 300% health aura.) 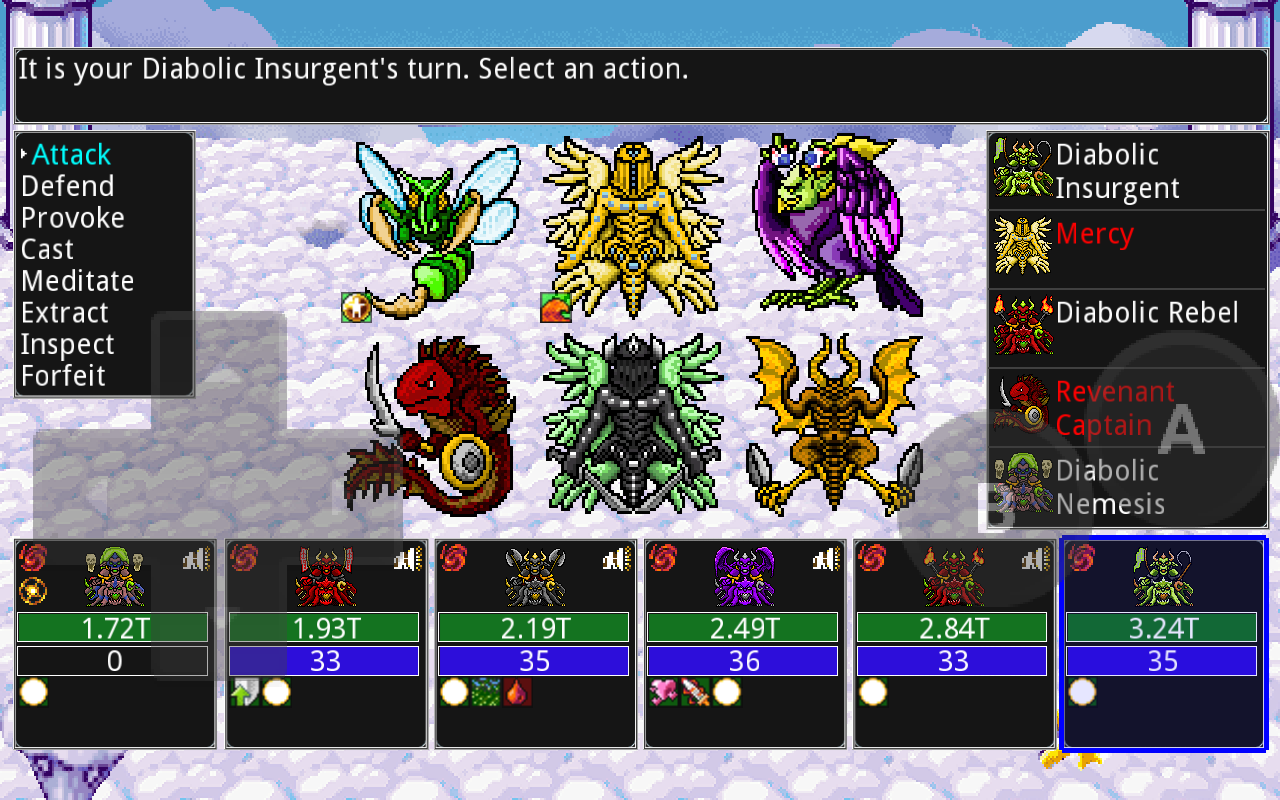 Did some testing with adding and removing traits, and here are some screenies showing this bugoplex broken down a bit.

Screen 1: Switched off of Health Aura using a scroll. This shows that health aura isn’t causing the left-to-right increase in health. Noteworthy thing here is, this team’s health ranges from 200T+ to 400T+ with health aura, a gain of over 2000 times.

Screen 2: No aura, dropped Singularity. Left-to-right increase is gone. It appears singularity is adding the pooled hp for each previous creature in the party order in some way. This screen also demonstrates how auras have exponential effects for creatures to the right of the nether when used with full party stat buffing traits like Solace.

An easy fix for the aura issue would be to make them an “At the start of battle, …” effect, and then increase the cap back to 300% to balance the loss of scaling. For fairness, Auras should be the second-to-last thing calculated, followed only by pooling traits like Singularity(post-singularity aura application would be really broken), so the rest of the party can benefit from the nether’s stat boosting traits. This approach would minimize the chance of bugs popping up. 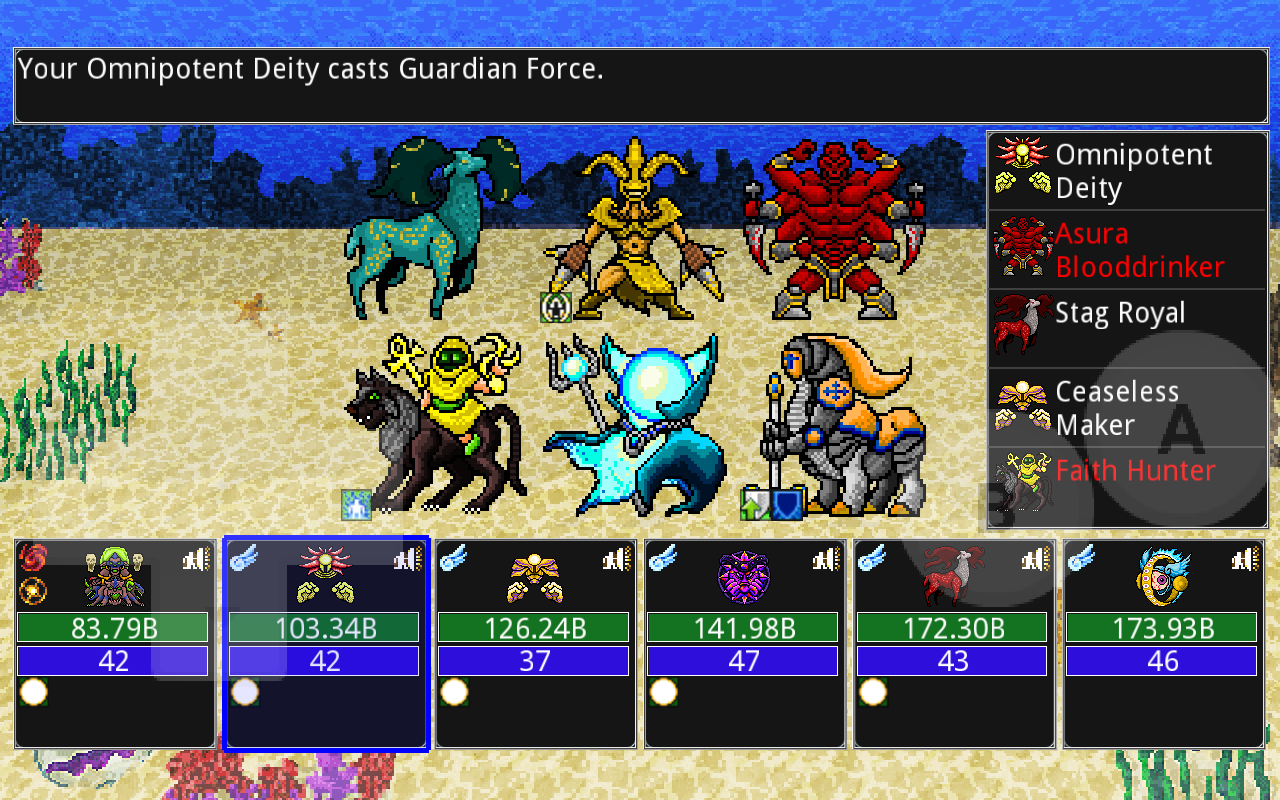 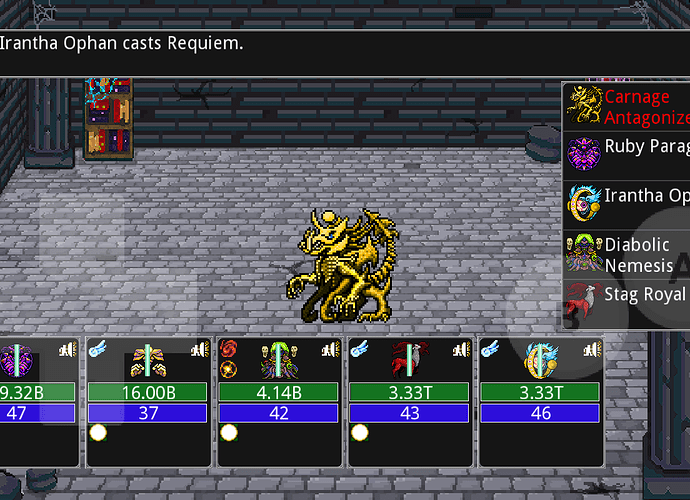