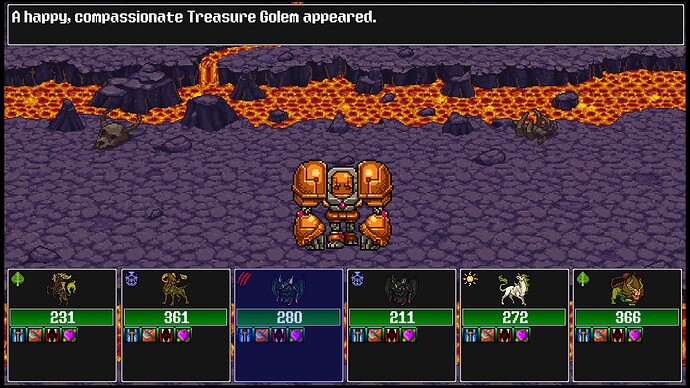 Closing the game and reopening it triggered achievements for me.

I’ve closed the game and reopened it a couple times since then, as I only get small bricks of time where I can play it. Still no achievement. 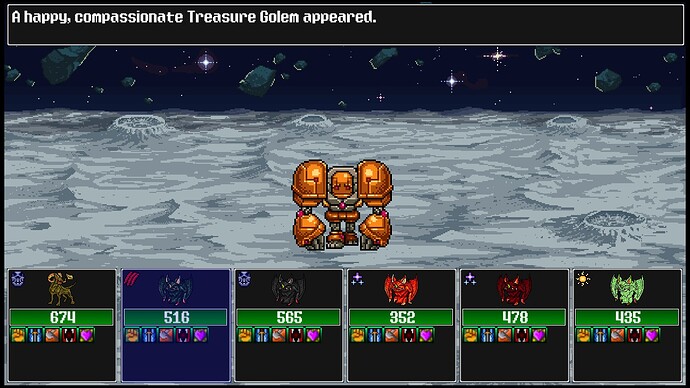 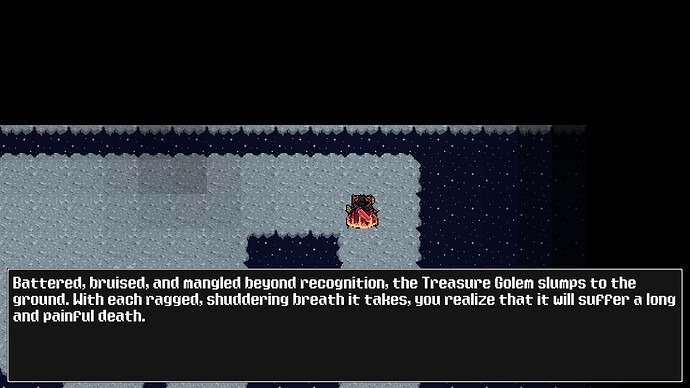 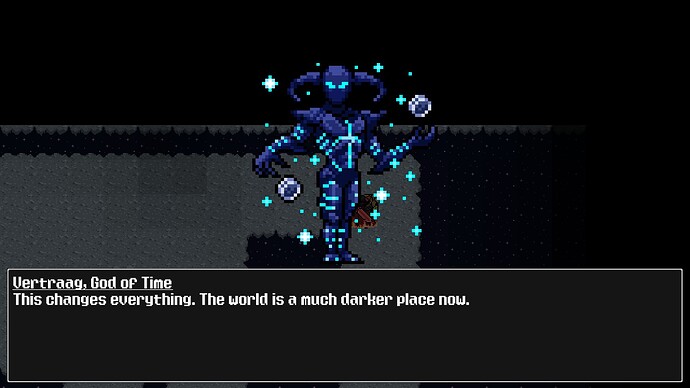 Ok, maybe it’s that I found my first one too early? Last one died like any monster, no theatrics. This one had a whole thing to follow the battle, achievement now earned.

Did you actually kill the first one or did it run away? They can flee as early as their first turn if you don’t kill them.

Nope, my team one-hit KO’d it as far as I could tell… I WAS speeding through the fight, as I wasn’t aware at the time it was anything odd.

Edit: Actually, I HAD to have killed it - I got loot! Do you get loot if it runs away?

Nope, so you must have, that is really weird that it gave loot but didn’t trigger dialogue, haha. I know I’ve had several times I thought I killed them but they really just ran, so I thought that might have been the problem.